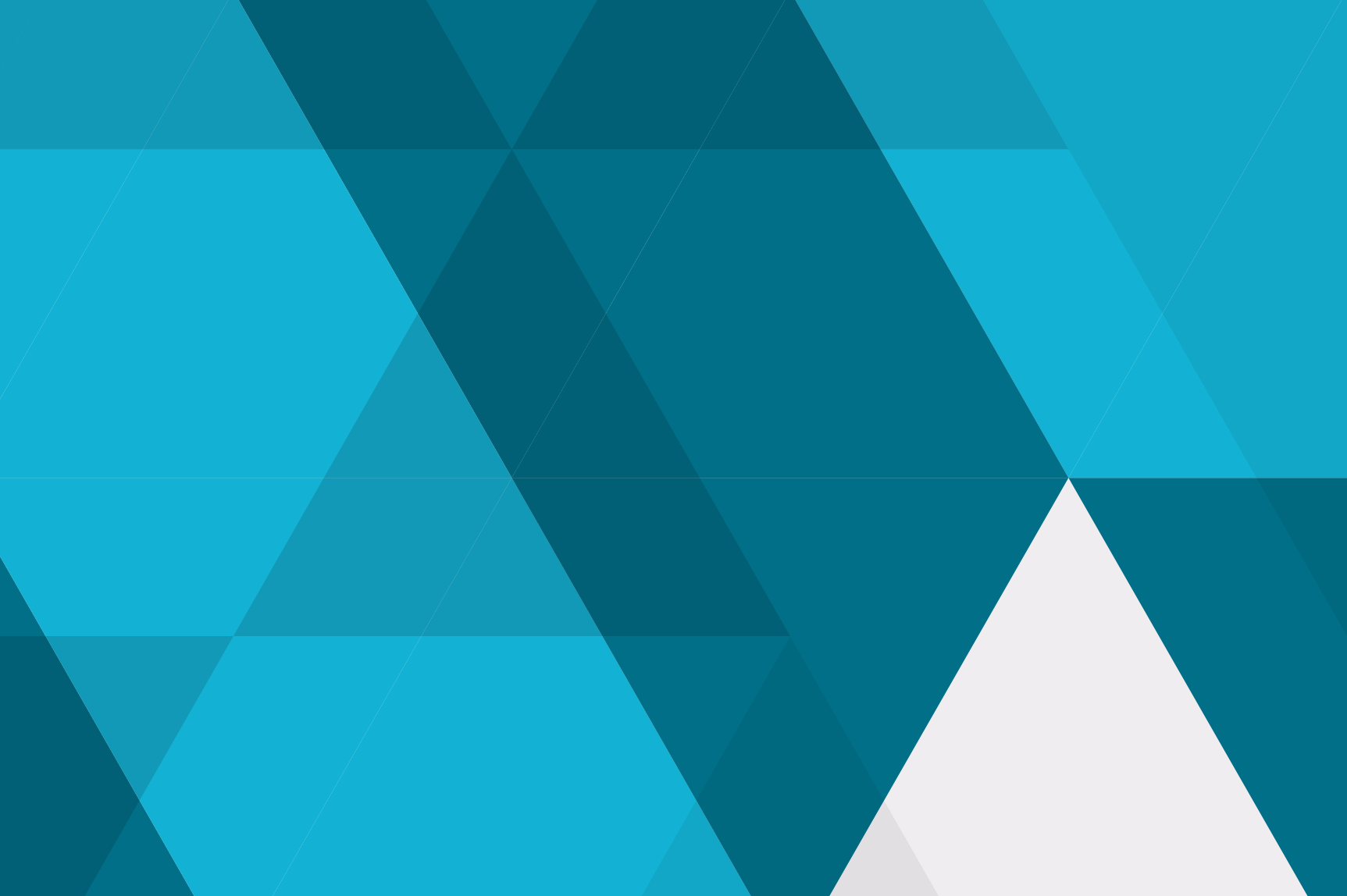 Federico Barillas Schwank is a Legal Advisor on ICNL’s Latin America and the Caribbean team. He works with partners in Colombia, El Salvador, Guatemala, Honduras, Mexico, and the Inter-American System, providing technical assistance to improve the regulatory framework for civil society.

Prior to joining ICNL, Federico worked at the District of Columbia Bar and was an outside consultant for several international and domestic nonprofits. He also served as a Legal Advisor at the American Red Cross where he focused on International Humanitarian Law. He has advised the Chairman of U.N. Committee Against Torture and worked with defense counsel at the International Criminal Tribunal for the Former Yugoslavia.

Federico has worked with low-income immigrants, displaced persons, refugees, and victims of human rights abuses, having represented clients before the Inter-American Commission on Human Rights and USCIS as well. Before earning his J.D., he worked as a community organizer for the Hispanic Interest Coalition of Alabama and led client outreach for the Southern Poverty Law Center.

Federico holds an LL.B. from Universidad Francisco Marroquín in Guatemala and a J.D. from American University Washington College of Law. He is a member of the New York State Bar and District of Columbia Bar.