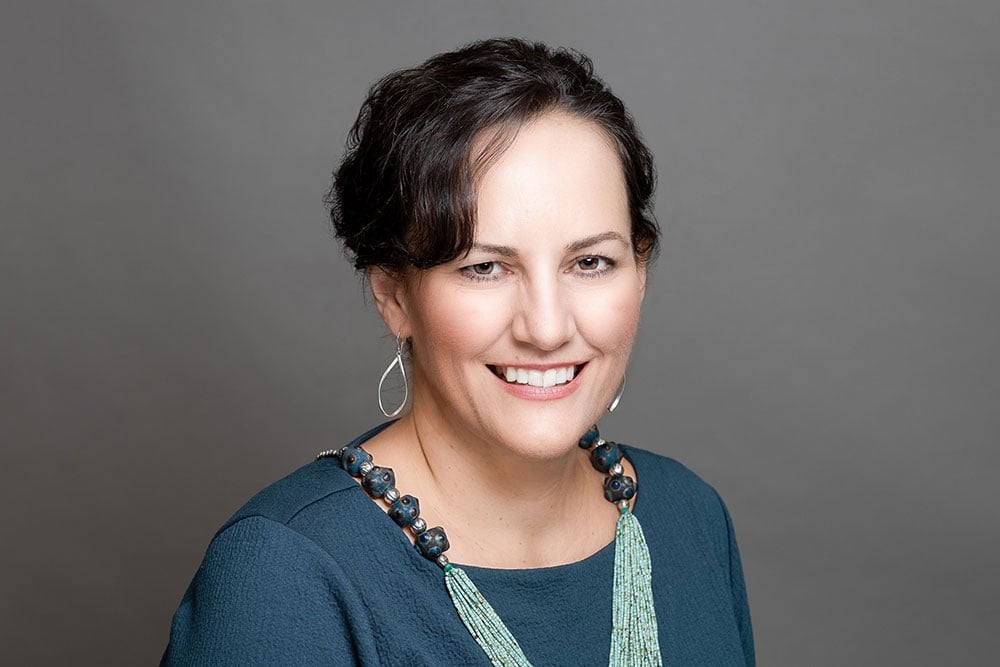 Mary Beth Goodman served as the Special Assistant to President Obama and Senior Director for Development and Democracy on the National Security Council at the White House, where she was responsible for global development, health, democracy, and humanitarian issues. She previously served at the National Security Council as Director for International Economic Affairs, where she helped develop policy related to economic governance and assistance for the Middle East and North Africa in response to the Arab Spring and led on key issues related to the Group of Eight (G-8) and the Group of Twenty (G-20).

Previously, Ms. Goodman worked as a Senior Fellow for the National Security and International Policy team at the Center for American Progress and also as a Senior Advisor for the ENOUGH Project, an initiative to end genocide and crimes against humanity. Ms. Goodman is a co-founder of The Sentry, a civil society initiative to investigate the connection between kleptocracy, corruption, and human rights abuses in Africa.

As a career Foreign Service officer with the Department of State, she was posted at the U.S. Embassies in Islamabad, Pakistan and Bamako, Mali, and in various posts in Washington, D.C. During her career, she developed and negotiated economic, trade, extractives, energy, and infrastructure agreements and worked on a broad range of international economic and development issues, including anti-corruption, human rights, asset recovery, and illicit finances from Ukraine to the Middle East to sub-Saharan Africa.

Before joining the State Department, Ms. Goodman practiced international trade law and served as an attorney-advisor for U.S. Customs and Border Protection at the Department of Homeland Security. She participated in the negotiations of several free trade agreements and oversaw the implementation of preferential trade programs for Africa and the Caribbean. She advised clients on the classification and rules of origin for imported goods as well as compliance with retaliatory trade sanctions.

Ms. Goodman earned an L.L.M. in International & Comparative Law from Georgetown University Law Center; a J. D. from Chicago-Kent College of Law; and a B. A. from James Madison University. She is a member of the Council on Foreign Relations and speaks French. Ms. Goodman is a certified mediator in conflict resolution and is admitted to the bar for the state of Illinois.