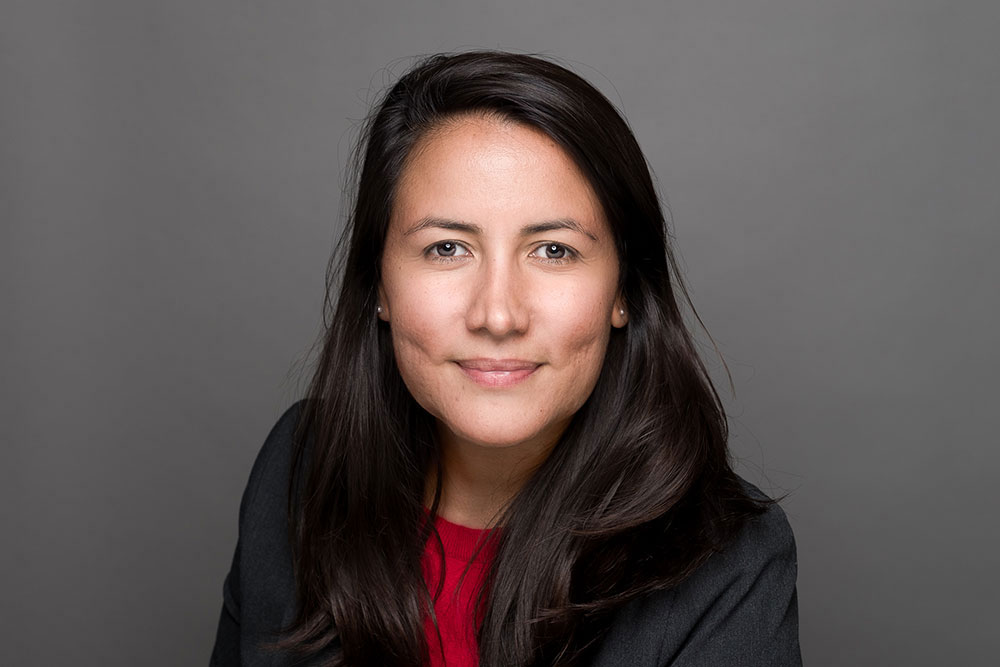 Ona Flores is ICNL’s Civic Freedom Research Advisor, leading ICNL’s support for the UN Special Rapporteur on the rights to freedom of peaceful assembly and of association. Ms. Flores provides support in research and drafting of reports, assisting in the organization of consultations, official country visits, and academic visits. She also works with other Special Rapporteurs working on issues aligned with ICNL’s organizational mission.

Ms. Flores is an international human rights lawyer with more than fifteen years of experience working in the inter-American human rights system and engaging with the UN human rights mechanisms. Prior to joining ICNL in 2018, Ms. Flores served as Senior Staff Attorney at the Office of the Special Rapporteur for Freedom of Expression of the Inter-American Commission on Human Rights, where she served as principal legal and policy advisor providing support on all aspects of the office’s mandate (2013-2018). Previously, Ms. Flores worked as a program coordinator at the Human Rights Center of the University of Chile (2011-2013), and as an attorney at the Inter-American Court of Human Rights (2003-2010). Ms. Flores is a graduate of Universidad Catolica Andres Bello, Caracas, Venezuela (LL.B), and Columbia University Law School in NY (LL.M.), where she was a Fulbright Fellow and a Harlan Fiske Stone Scholar.