Home » About Us » Bio » Nilda Bullain 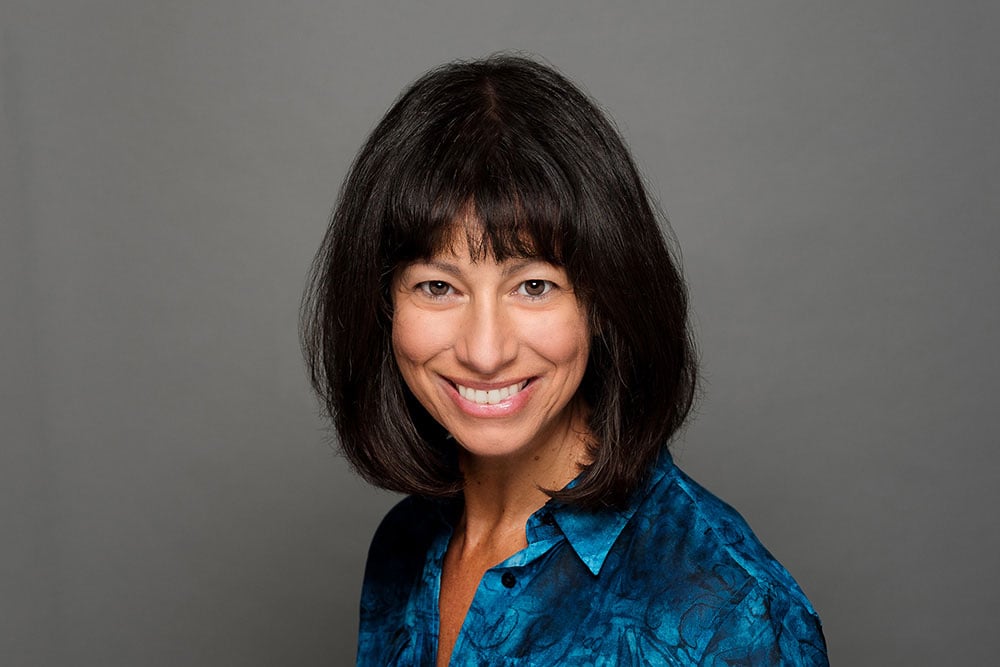 Nilda was Executive Director of the European Center for Not-for-Profit Law (ECNL), aiming to promote an enabling legal environment for civil society in Europe. ECNL was previously operated as the Budapest branch office of the International Center for Not-for-Profit Law (ICNL), an international organization headquartered in Washington, DC, where Ms. Bullain has been serving as Senior Legal Advisor. She has been working in NGO legal reform in several Central European countries joining the EU. Ms. Bullain has expertise in legal and fiscal areas concerning NGO and civil society development, especially the NGO-government cooperation framework, NGO taxation, philanthropy, public benefit status, volunteering, and delivery of social services.

Prior to joining ICNL, Ms. Bullain was Executive Director of the Civil Society Development Foundation Hungary (CSDF), a leading resource and support center for NGOs in Hungary and Central and Eastern Europe. Before her involvement with CSDF, Ms. Bullain worked as a parliamentary aide in the Foreign Affairs Committee of the Hungarian Parliament and assisted the Alliance of Free Democrats. She has been involved in human rights organizations in Hungary since 1988 and was editor of the feminist journal Nőszemély.

Ms. Bullain graduated from the Faculty of Law at ELTE University, Budapest. She has been working as a trainer and consultant with nonprofit organizations throughout Central and Eastern Europe since 1994.