Climate change will dramatically shift how we live our lives. A vibrant civic space is essential to ensure everyone can fully participate in shaping this future.

There is virtually no aspect of human rights or development that will not be affected by the climate crisis, and there will be no effective response without the full engagement of citizens, communities, and civil society globally. However, the rise of a global climate movement has been accompanied by a crackdown on civic space for climate activists worldwide. As climate strikes, protests, and mass mobilization become more widespread, many governments have teamed up with private actors or turned to legislation that limits civic freedoms to quell climate activism.

This briefer, presented by ICNL and ECNL, outlines some of the common legal and extralegal measures used to target civil society actors working on climate justice. Many of these measures violate international and regional law and threaten civil society’s ability to address urgent environmental challenges.

Climate change and the response to the crisis is set to transform the global economy, politics, and society by 2040. This briefing explores how states’ responses to the climate crisis over the next two decades will affect civic space for a range of established and new actors.

This issue of ICNL’s Global Trends examines common techniques used by governments and corporations to undermine the ability of environmental groups and activists to exercise freely their rights to assemble, associate, and express themselves.

Climate Activism from the Frontlines to the UN

This CIVICUS report examines the power of the growing climate movement, as well as restrictions that are holding it back. It also details how UN member states have collectively failed to respond, and makes recommendations on how to meaningfully recognize the youth climate movement.

Enemies of the State?

Global Witness’s annual report on the killings of land and environmental defenders documents the many ways defenders are being criminalized, with countless people threatened, arrested, or thrown in jail for daring to oppose the governments or companies seeking to profit from their land.

Critical Infrastructure Bills in the U.S.

Guilt by Association: Critical Infrastructure Bills and the Right to Protest (September 2018)

The battle over environmental activism has moved indoors to legislatures and courtrooms. This ICNL analysis looks at new types of “lawfare” to weaponize the law to undermine environmental organizations and their message.

This ECNL paper focuses on government restrictions that restrain activists and groups from meaningfully participating in decision-making processes on climate and environmental issues. 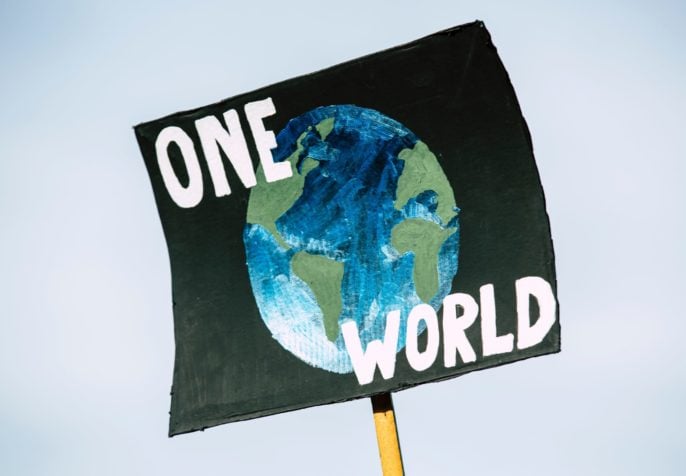 Culture and Cultural Rights Dimensions of the Current Climate Emergency 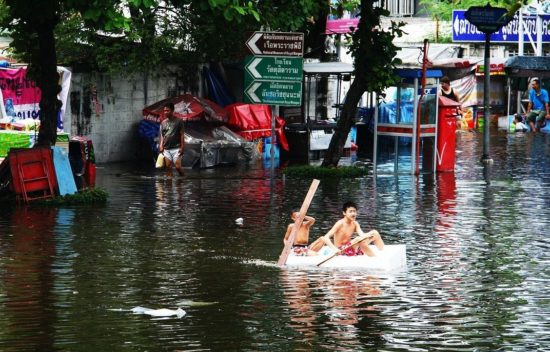 This report, published by the UN Special Rapporteur in the field of cultural rights, Karima ... Read More 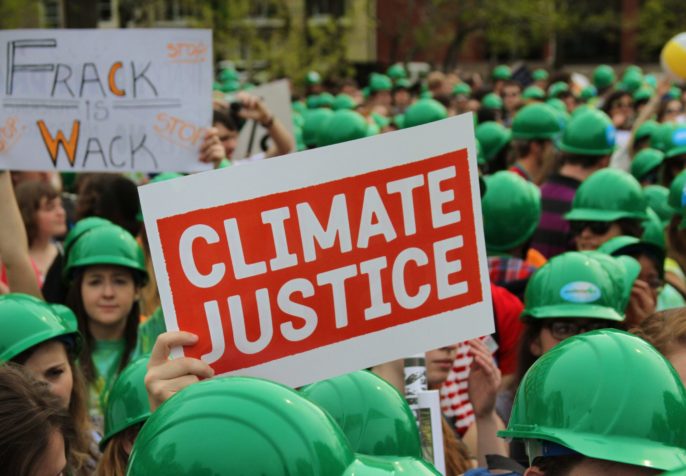 This briefer, presented by ICNL and ECNL, outlines some of the common legal and extralegal ... Read More

Overview: Critical Infrastructure Bills in the US 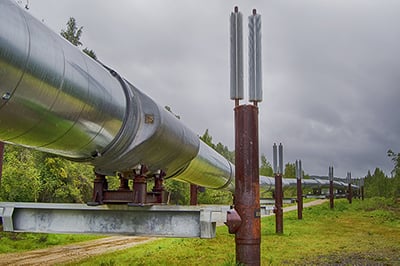 Across the country, communities are gathering at rallies and marches to express concerns about pipelines’ ... Read More

This briefing explores how states’ responses to the climate crisis over the next two decades ... Read More

Climate Activism from the Frontlines to the UN 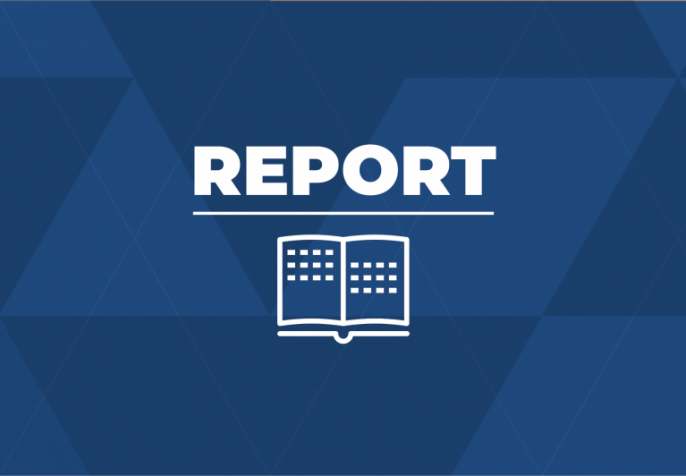 This CIVICUS report examines the power of the growing climate movement, as well as restrictions ... Read More

Explore our full resource collection, which includes reports, legal analysis, and curated collections of materials covering an array of issues impacting civic space around the world.