Home » About Us » Bio » Alexandra DeBlock 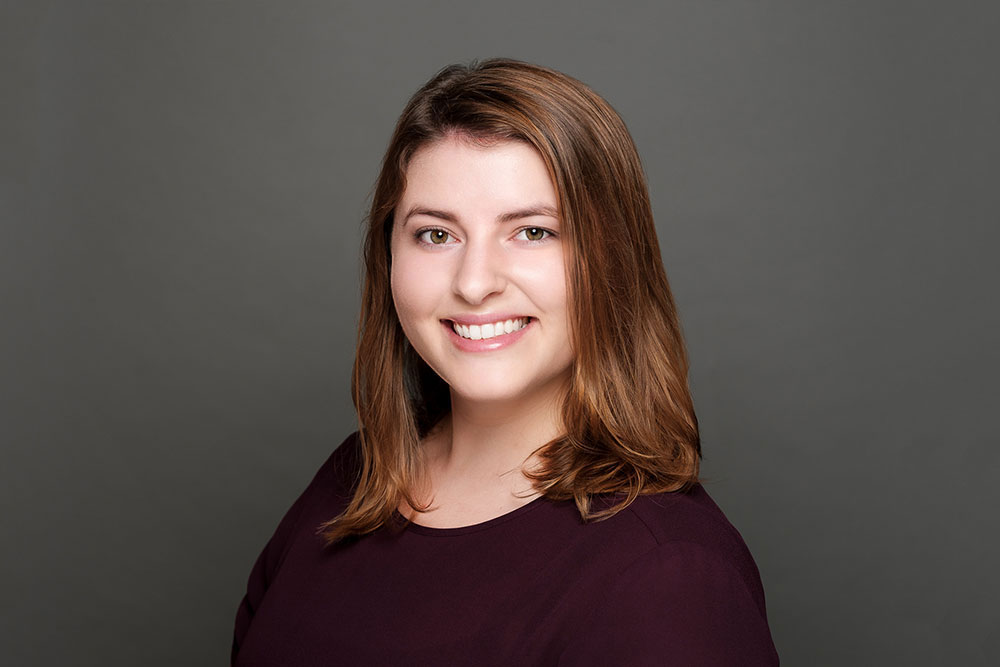 Alexandra DeBlock is a Research Officer at ICNL. In this role, she works with ICNL’s President on the promotion of democracy, civil society, and public participation around the world. Alexandra researches cutting-edge issues affecting civic space, including global authoritarianism, COVID-19 emergency measures, and disinformation.

Prior to joining ICNL, Alexandra worked as the International Programs Coordinator for the Institute of International Humanitarian Affairs in New York, which serves to train humanitarian aid professionals from around the world. In 2012, she was awarded a Fulbright Grant to Thailand to design and implement an English teaching curriculum in Ban Phai, Khon Kaen.

Alexandra graduated from Fordham University with a B.A. in Political Science and Classical Civilization, as well as an M.A. in International Politics. She earned an M.Sc. in Conflict Studies from the London School of Economics and Political Science, where she specialized in peacebuilding and post-conflict reconstruction.