Home » About Us » Bio » Barbara Ibrahim 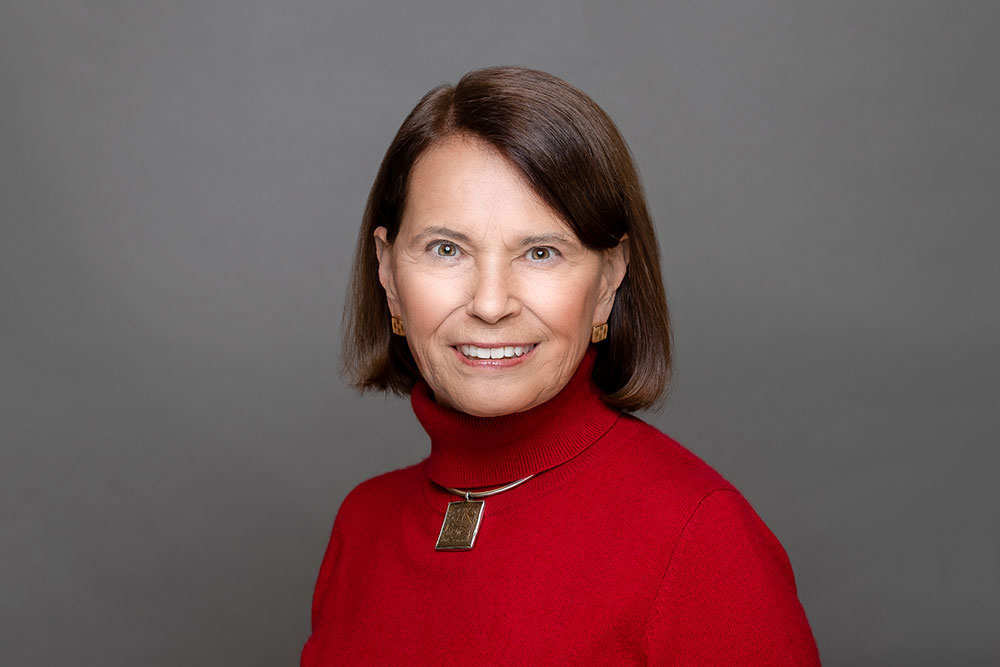 Barbara Lethem Ibrahim was founding director of the John D. Gerhart Center for Philanthropy and Civic Engagement (2006-2014) at the American University in Cairo. She holds degrees from DePauw University, American University of Beirut, and a Ph.D. in sociology from Indiana University. She served as Regional Director for West Asia and North Africa of the Population Council from 1990 to 2005 and Program Officer at the Ford Foundation regional office in Cairo (1981-1989). Her publications address philanthropy in the Arab region, challenges to global higher education, youth activism in Egypt, and the closing space for civil society in the Arab transitions. She serves on the Board of Directors of the Arab Foundations Forum, Soliya, and the International Society for Third Sector Research. In 2003 she received the Lifetime Achievement Award of the Middle East Women’s Studies Association.