Home » About Us » Bio » Douglas Rutzen 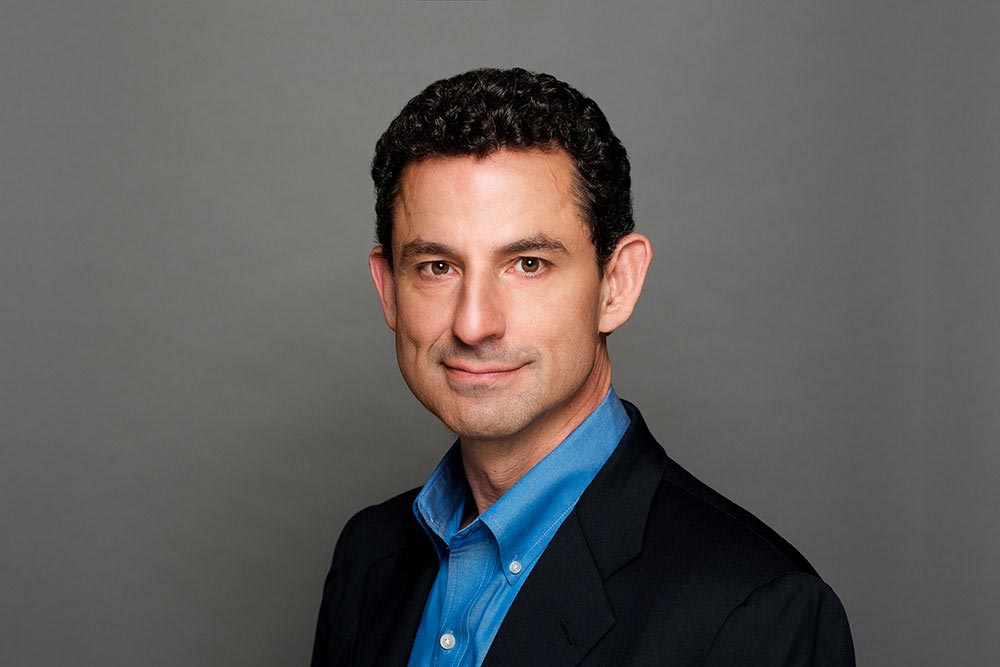 Douglas Rutzen is President and CEO of the International Center for Not-for-Profit Law, which has worked on the legal framework for civil society, digital rights, and public participation in 100 countries. Doug is also on the faculty of Georgetown Law Center, where he teaches international civil society law.

Doug serves on the advisory committees of the Open Government Partnership, OECD Civic Space Observatory, and the Partnership for American Democracy. Doug served on the advisory board of the United Nations Democracy Fund and co-chaired the civil society pillar of the Community of Democracies. He also served on the USAID Administrator’s Advisory Committee on Voluntary Foreign Aid and co-chaired the State Department’s Global Philanthropy Working Group.

Doug frequently speaks on issues of civil society, democracy, and human rights. Doug presented remarks at a meeting President Obama convened for heads of state attending the 2013 UN General Assembly, testified before Congress on ways to protect democracy during the pandemic, and joined world leaders on a Summit for Democracy panel discussing democratic resilience. Doug also authored a textbook on international civil society law and has published in Foreign Policy, the Journal of Democracy, and the Harvard International Review.

Under Doug’s leadership, ICNL received a MacArthur Award for Creative and Effective Institutions, the organizational analogue to MacArthur’s “genius award” for individuals. Doug received InterAction’s Outstanding Leadership Award and Georgetown Law’s Distinguished Adjunct Professor Award. For the past nine years, the Nonprofit Times has named him to its “Top 50” list for his work to safeguard civil society worldwide.

Upon Czechoslovakia’s transition to democracy, Doug was Legal Advisor in the Czechoslovak Parliament, where he helped draft the country’s nonprofit laws. Doug also taught at Charles Law Faculty in Prague and the University of Pennsylvania Law School. In private practice, Doug was co-counsel on the first case against Qaddafi for the bombing of Pan Am 103 over Lockerbie, Scotland.

In addition to his legal career, Doug developed social enterprises for persons with disabilities and wrote a book that transformed the process of producing low-cost eyeglasses worldwide. Doug is a Yale Law School graduate with undergraduate studies at Cornell and Oxford.