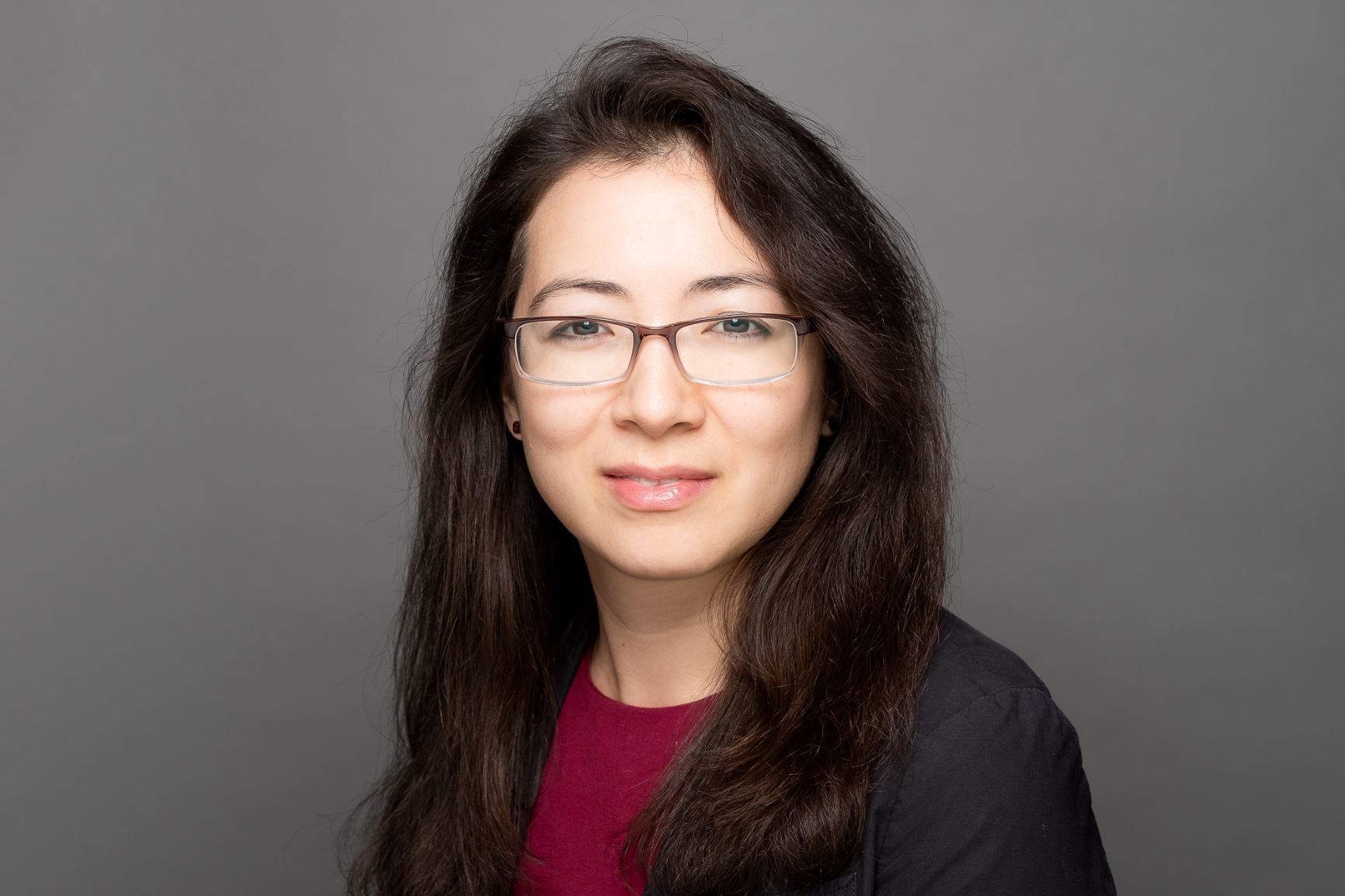 Julie Hunter is a Legal Advisor for ICNL’s Asia & the Pacific program focused on expanding and safeguarding civic space and public participation across the region. Her research and expertise center around issues of development and human rights, including resource governance and the protection of marginalized groups.

Prior to joining ICNL, Julie worked as an attorney for Blue Ocean Law where she led projects on indigenous rights, climate change, extractives, and nuclear justice in the Pacific region. As a visiting scholar at Chulalongkorn Faculty of Law, Julie researched business and human rights issues in Thailand and Myanmar. She also served as a supervising attorney for the Allard Law International Justice and Human Rights Clinic at the University of British Columbia, overseeing clinical projects on land grabbing and mining in Southeast Asia and the Pacific.

Julie has consulted for various human rights organizations and institutions, including the Council of Europe Office of the Commissioner for Human Rights, the European Court of Human Rights, the Canadian Truth and Reconciliation Commission, and the Coalition for the International Criminal Court. She is the author of influential publications on deep-sea mining, climate, and homelessness, as well as a report on labor trafficking which led to President Barack Obama’s Executive Order strengthening protections against trafficking in persons in federal contracts.

Julie holds a J.D. from Yale Law School, a M.Sc. from the London School of Economics, and a B.A. from Harvard University. She is a member of the New York Bar.