Home » About Us » Bio » Marina Korsakova 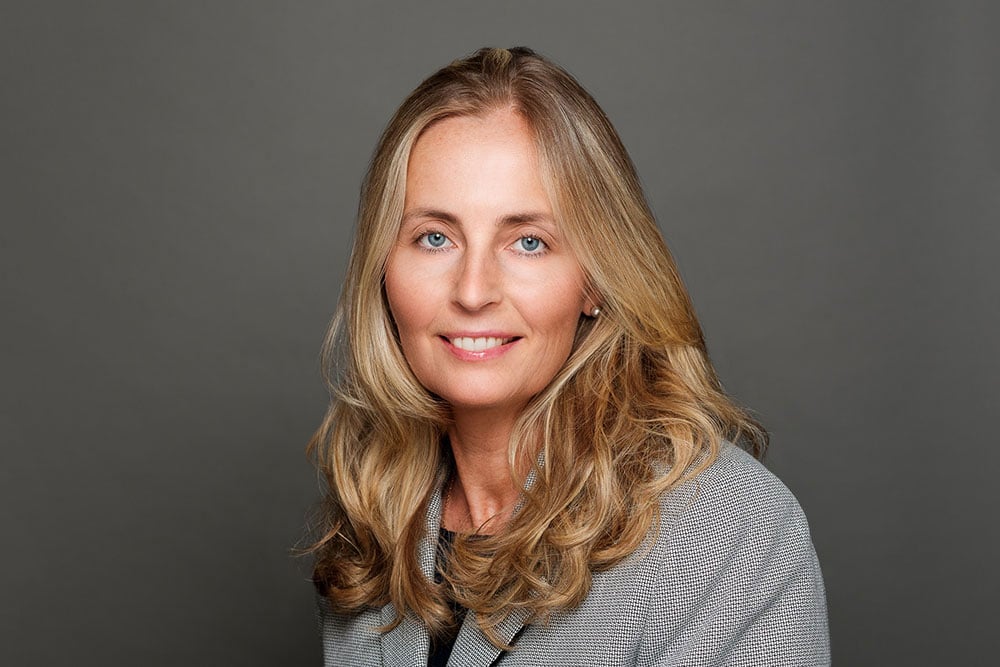 Marina Korsakova joined ICNL in 2003, bringing decades of financial experience from a wide range of organizations, including private companies and education institutions. Before ICNL, she worked at American University, and before moving to the United States, Marina worked at Agro-industrial Committee, Russian Federation. Marina first joined ICNL as a Program Accountant; as ICNL grew, Marina’s position also evolved and in 2007 she was appointed as Controller. She is responsible for oversight of all accounting activities. She has functional responsibility over general ledger accounting, accounts payable, accounts receivable, and payroll. Ms. Korsakova also serves as liaison with ICNL’s external auditor, overseeing audit preparations and compiling data for IRS Form 990. Ms. Korsakova holds a bachelor degree in Economics and Accounting from Chemical Technology Institute, Russian Federation and numerous of continuing education certificates and courses. Adding to her professional skills, she is fluent in Russian and English.