Home » About Us » Bio » Natalia Bourjaily 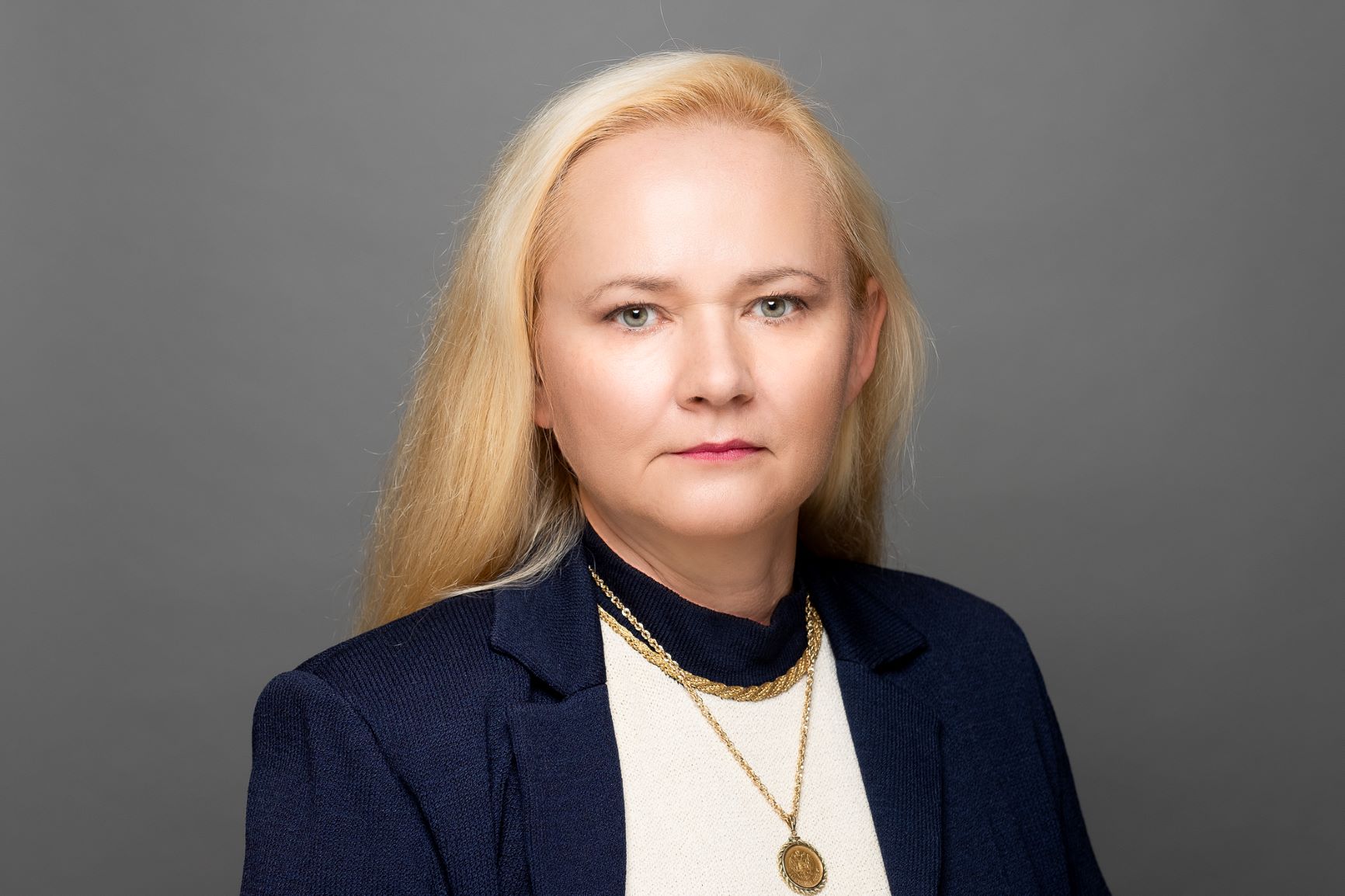 Natalia I. Bourjaily is Vice President – Eurasia of the International Center for Not-for-Profit Law (ICNL) in Washington D.C, starting from 1997. She has provided technical assistance in drafting laws, provided educational and legal assistance in all NIS countries. She assisted with more than 20 laws, which have been adopted in the NIS, including NGO laws in Uzbekistan and in Kyrgyzstan, tax laws providing benefits to NGOs in Ukraine and Kazakhstan. She also contributed to many public advocacy campaigns, including in Kyrgyzstan (against changes to the NGO law in 2001), in Georgia (against Anti-terrorism law intended to restrict civic freedoms in 2002) and in Azerbaijan (against changes to the law on grants in 2002). Ms. Bourjaily has been implementing several projects for the World Bank, including conducting an analysis of Ukrainian Laws Relating to the Development of the Third Sector, advising the World Bank’s Ukrainian mission on their engagement in tax policy reforms in 2001, assisting NGOs and government agencies implementing WB’s projects in relation to legal mechanisms of public financing (organizing and distributing government’s and WB’s funds through a transparent, fair and competitive process) in Azerbaijan and Ukraine, community philanthropy in Ukraine.

Prior to joining ICNL Ms. Bourjaily was in private practice in the US and in Belarus, where she assisted US and Western European companies with their corporate, business and litigation needs in the former Soviet Union countries. Ms. Bourjaily is a graduate of the Law School of Belarussian State University. She speaks Russian, Belarussian, and English.