Home » About Us » Bio » Nicholas Miller 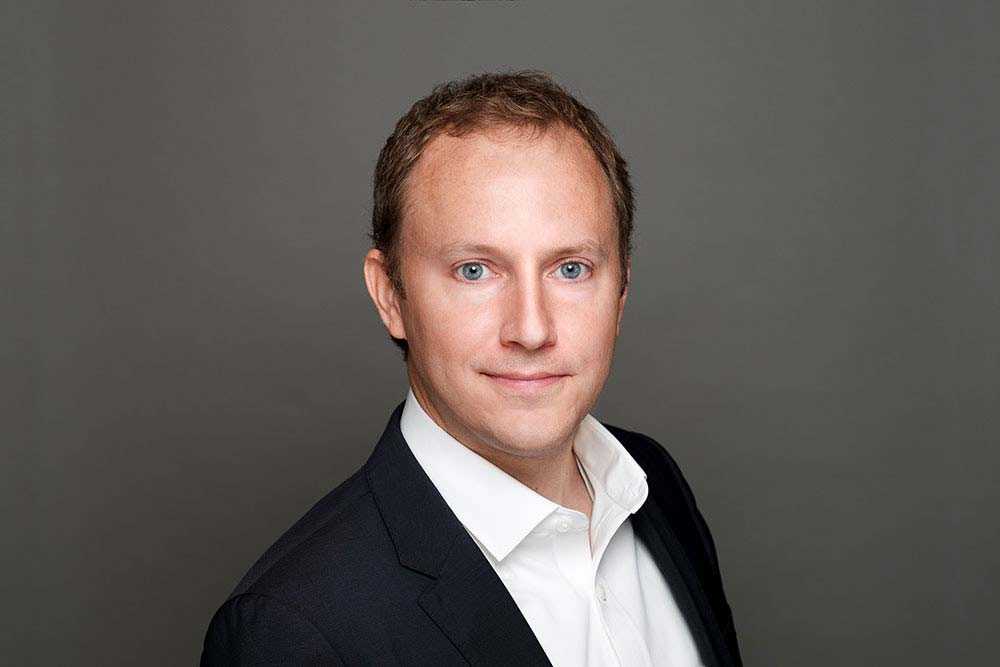 Nicholas Miller is a Senior Legal Advisor for ICNL’s Global Programs.  He currently leads ICNL’s engagement with a variety of international institutions, including the United Nations Human Rights Council, the Financial Action Task Force, and the Global Partnership for Effective Development Cooperation, where he works with governments and civil society to promote the freedoms of association, expression, and assembly.

Prior to joining ICNL, Nicholas served in the U.S. State Department’s Bureau of Democracy, Human Rights, and Labor (DRL) as the Special Advisor for the Community of Democracies (CoD).  In this role, Nicholas coordinated Department engagement with the CoD and participated in broader Department efforts to promote open civic space.  Before joining DRL in 2015, Nicholas was a Franklin Fellow in the State Department’s Office of the Senior Advisor for Civil Society and Emerging Democracies, where he negotiated and oversaw U.S. support for CoD programs and represented the United States in the CoD Governing Council and thematic working groups.

Before Nicholas joined the State Department, he practiced law with Debevoise & Plimpton LLP in New York.  As a litigation associate, Nicholas was a member of the firm’s International Dispute Resolution and White Collar practice groups and represented clients in disputes in national and international courts and in international arbitration.  Nicholas also worked for two years as a Legislative Assistant in the U.S. House of Representatives, where he advised Congressman John Spratt on foreign affairs, civil rights, and immigration.

Nicholas holds a J.D. from Yale Law School, an M.Phil in International Relations from Oxford University, and a Bachelor of Arts and Sciences from the University of South Carolina Honors College in international affairs and economics.