Home » About Us » Bio » Nick Robinson 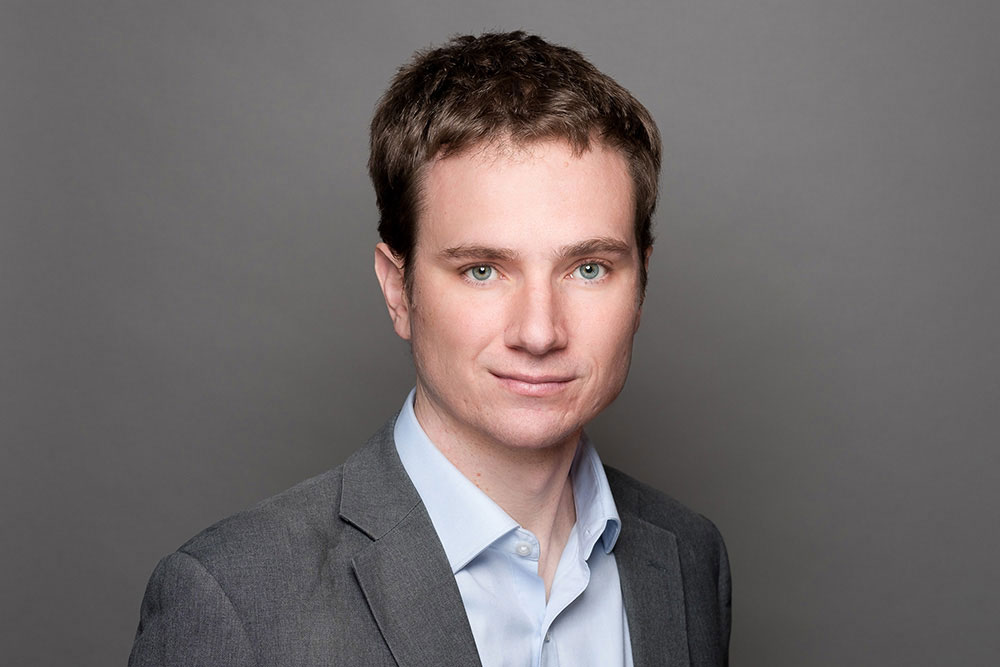 Nick Robinson is a Senior Legal Advisor at the International Center for Not-for-Profit Law (ICNL) where his work focuses on the organization’s U.S. Program. Nick’s research and expertise center on the regulation of the freedom of assembly, how laws aimed at curtailing foreign influence can impact civil society organizations, and civic space in a time of rising global authoritarianism. He has testified before Congress as an expert witness and his research has been published in a number of academic journals, including Duke Law Journal and Cornell Law Review. He is regularly quoted or cited in leading news outlets and has contributed to the New York Times, Foreign Policy, NBC Think, and other media outlets.

Prior to joining ICNL, Nick was a lecturer and fellow at Yale University, where he taught both human rights and professional responsibility. He previously was a post-doctoral fellow at Harvard Law School. Before that, Nick worked in India where he was a clerk at the Indian Supreme Court, a professor at Jindal Global Law School, and a senior fellow at the Center for Policy Research. Nick holds a J.D. from Yale Law School and a B.A. from the University of Chicago.