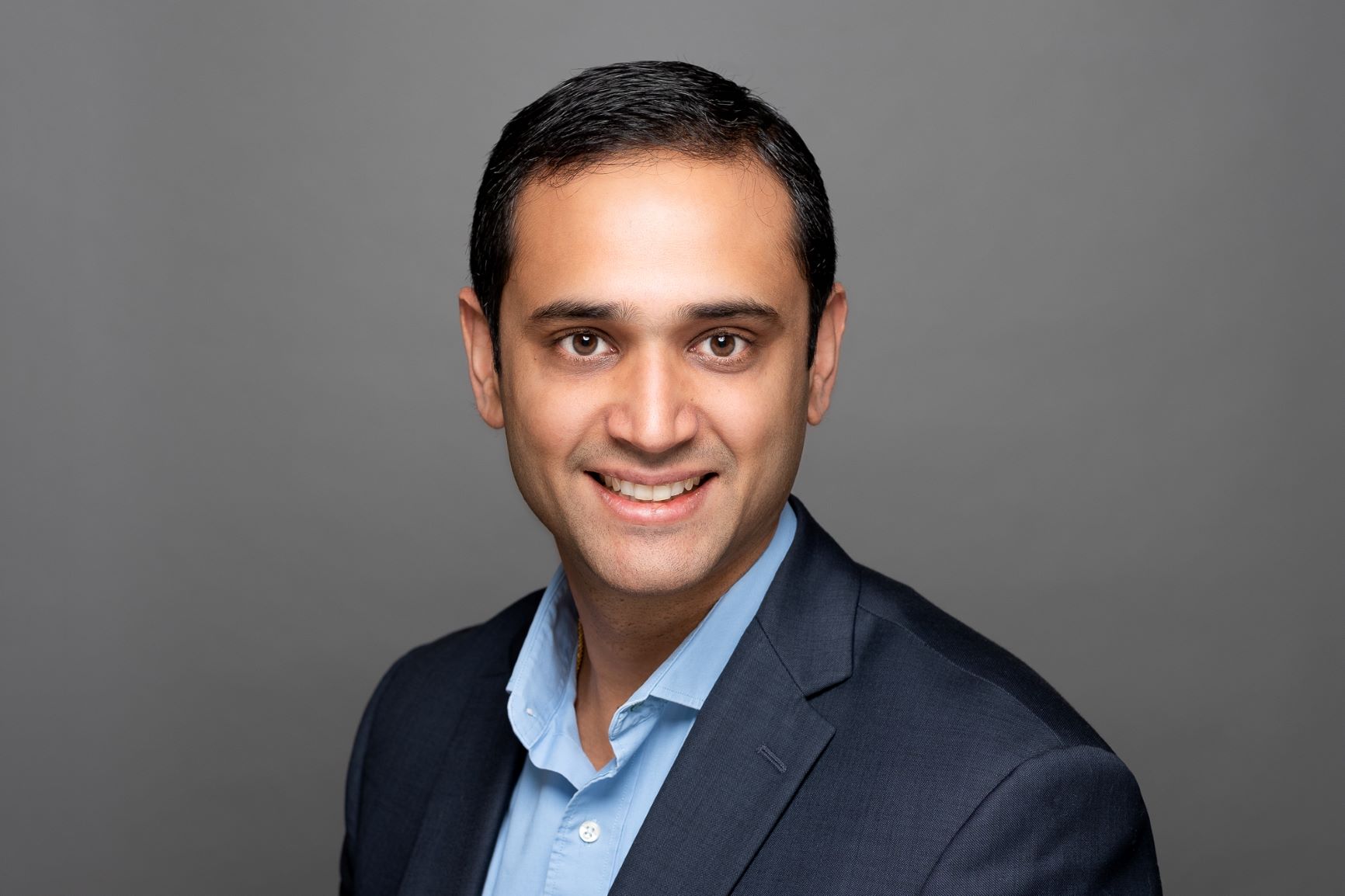 Nikhil Dutta is a Legal Advisor on Global Programs at ICNL. He advises on multilateral engagement, including through United Nations processes and activities under the Open Government Partnership, and conducts research on issues of global scope affecting the legal environment for civil society, such as Strategic Litigation Against Public Policy (SLAPPs). Mr. Dutta also administers the Lifeline rapid response program providing support to embattled CSOs.

Before joining ICNL, Mr. Dutta worked as an Attorney-Adviser at the Office of the Legal Adviser at the U.S. State Department, where he advised on international trade and intellectual property negotiations and managed legal aspects of the U.S. government’s global real property portfolio. Prior to his work at the State Department, Mr. Dutta clerked for the Hon. Sandra L. Lynch of the U.S. Court of Appeals for the First Circuit, and the Hon. Stewart R. Dalzell of the U.S. District Court for the Eastern District of Pennsylvania. Mr. Dutta served as a Peace Corps volunteer in Kazakhstan from 2002 to 2004.

Mr. Dutta holds a J.D. from N.Y.U. Law School, where he was a fellow of the Institute for International Law and Justice and editor in chief of the N.Y.U. Journal of International Law & Politics; an M.P.A. from the Woodrow Wilson School of Public & International Affairs, at Princeton University; and an A.B. from Harvard College. He is a member of the New York bar.