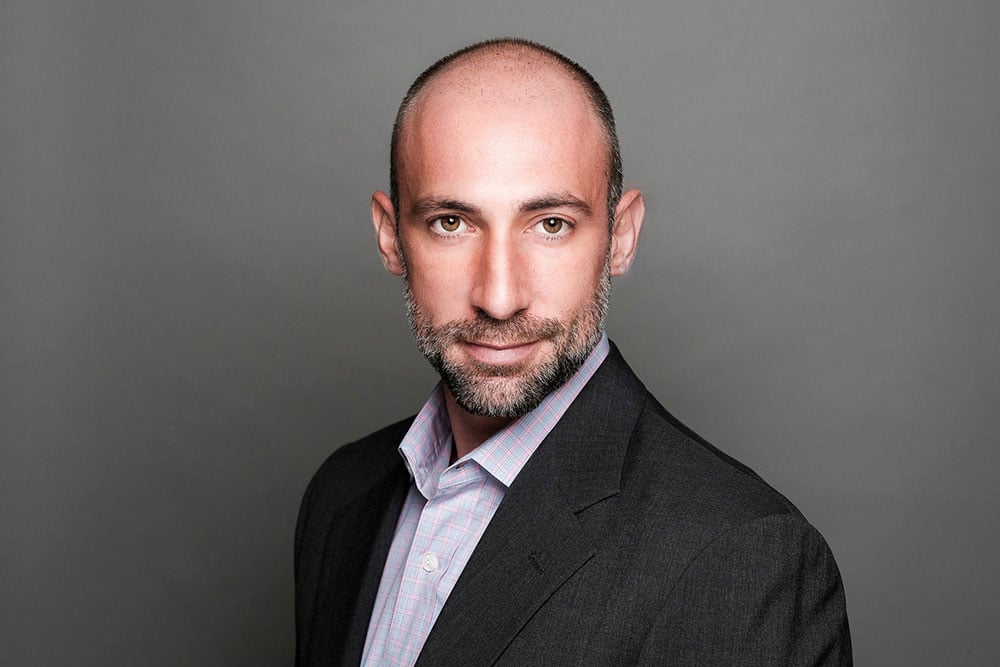 His work at ICNL ranges from implementing and providing technical legal assistance to civil society organizations and governments around the world seeking to improve laws governing the freedom of expression, to research on how artificial intelligence affects civic space. He has conducted research on a variety of topics, including disinformation, digital communications surveillance, cybercrime laws, and the exercise of fundamental freedoms in the digital sphere.

Prior to joining ICNL, Mr. Lampell worked with East West Management Institute in Cambodia where he provided technical legal assistance, training, and strategic advice to legal aid attorneys on their work defending human rights, including internet freedom and the freedoms of association and expression. Mr. Lampell also served as the Deputy Director of the English Language Based Bachelor of Law Program at the Royal University of Law and Economics, where he founded the Center for the Study of Humanitarian Law, as well as being an Associate Legal Officer at the Khmer Rouge tribunal prosecuting senior leaders of the genocidal regime.

Zach holds a J.D. with a Concentration in International Law from Case Western Reserve University School of Law, where he received a Distinguished Scholar Award. He earned his Bachelor’s Degree from Wesleyan University and is a member of the New York State Bar.