An Interview with Maina Kiai 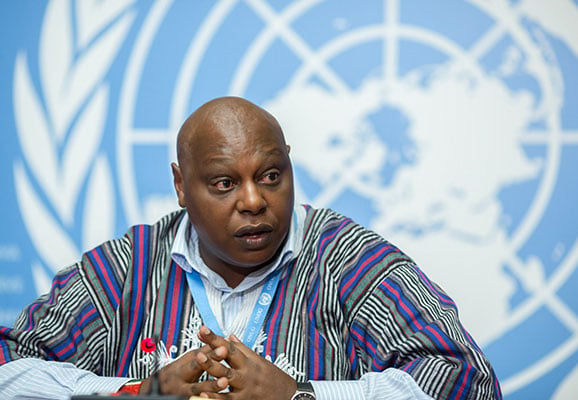 In April 2011, Maina Kiai was appointed by the UNHCR as the first Special Rapporteur on the rights to freedom of peaceful assembly and of association. Maina Kiai is a well known Kenyan lawyer, human rights defender, and film-maker . For over twenty years, he has worked to defend human rights and campaign for constitutional reform in Kenya. He is the founder of the unofficial Kenyan Human Rights Commission, and served as Chairman of Kenya’s National Human Rights Commission. Mr. Kiai has also served as Director of Amnesty International’s Africa Program, and as Africa Director of the International Human Rights Law Group (Global Rights). Most recently he has employed television and film to inform and educate citizens about their rights.

The International Center for Not for Profit Law is proud to bring this interview with Mr. Kiai.