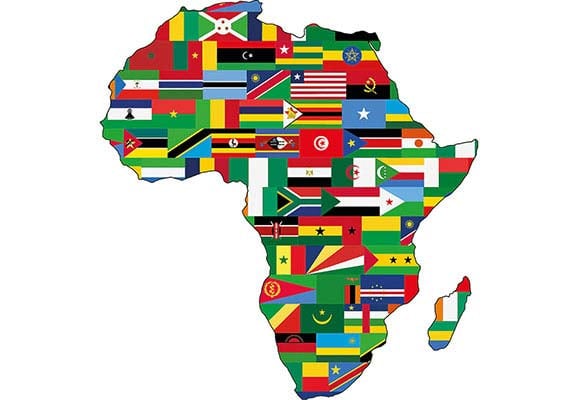 Over the last year, 17 Sub-Saharan African countries celebrated 50 years of independence. The passage of this milestone has provided an opportunity for celebration and reflection about the progress made, as well as the challenges that continue to confront the region. Civil society groups played an important role in the struggle against colonialism. In the post-independence period, advocacy, development, and human rights organizations emerged across the continent. In addition, NGOs increasingly played a critical role as service providers. Indeed, some commentators described their growth as an “explosion of associational life in Africa.”

The expansion of associational life in Africa was part of a “global associational revolution.” The political transition in a number of countries has been attributed to this revolution. Consequently, this has led to greater regulatory attention. A Ministry of Internal Affairs official in Uganda commented that “the mobilization capacity of civil society took government by surprise and their strength can no longer be taken for granted.” There are a few countries that have put in place, or are working towards developing enabling laws and regulations to support civil society organizations. Many governments, however, are suspicious of civil society, and are drafting, enacting, and applying laws to regulate civil society that often restrict or narrow civic space.

In the last several years, countries including Ethiopia, Sudan, Uganda, Zambia, Sierra Leone, and Zimbabwe have considered or enacted legal measures and/or policies that restrict civic space. These restrictions have taken many forms. In some countries, unregistered associational activity is criminalized, as in Uganda. In others, CSOs are subjected to political litmus tests, as in Nigeria. In still others, CSOs are limited in their ability to receive foreign funding, as in Ethiopia. These restrictions limit the ability of individuals to exercise their freedom of association and prevent CSOs from carrying out their work.

This global trend has been “characterized by a profound shift from outright repression of democracy, human rights, and civil society activists and groups to more subtle government efforts to restrict the space in which civil society organizations … operate.” It is within this global context that the same trend is unfolding in Africa. In this issue of Global Trends we provide examples of enacted or proposed regulatory measures – including laws, policies and regulations – that illustrate how this trend is taking shape in the region.