Restrictions on Protest in the United States 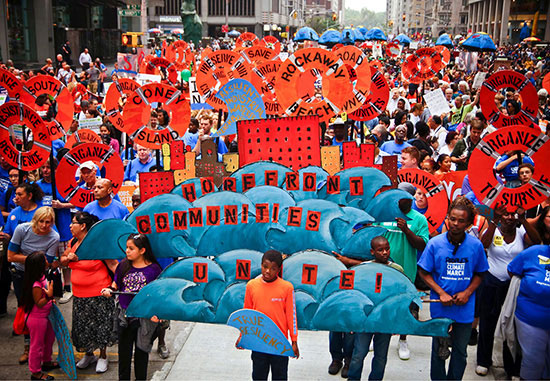 Many elected officials in the United States federal and state governments have responded to the rise in protest activity – a trend that has led some civil society experts to describe the current moment as the “age of rage” – by seeking to restrict the right to assemble. Since November 2016, ICNL’s U.S. Protest Law Tracker has recorded sixty-four draft laws proposed in thirty-one states to restrict protest activities. As of July 2018, nine of these bills have been enacted into law, eight remain pending, and forty-seven were withdrawn, defeated, or have expired. States have also amped up their enforcement of existing protest-related laws, militarized the gear and tactics used by law enforcement officers, conducted mass arrests, increased surveillance of protest organizers, and failed to protect demonstrators.

The use and spread of these measures threaten to undermine freedoms of association, assembly, and expression, which are not only protected by the first amendment of the U.S. Constitution but are also enshrined in a variety of international treaties ratified by the United States.

In this issue of Global Trends, we examine the imposition of greater restrictions on protesters and protest movements in the United States over the past two years, and explore its connection to a broader global phenomenon.