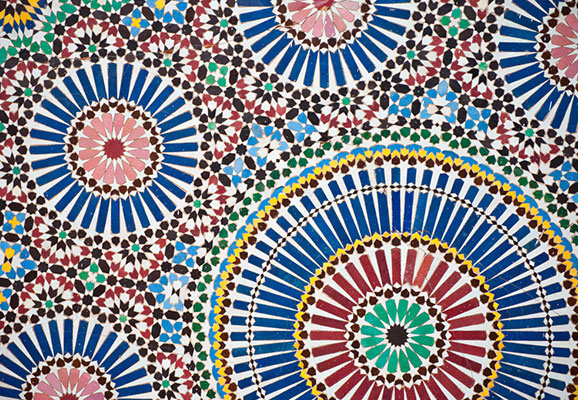 In recent years the significance of civil society, protection of basic freedoms for civil society, and their relationship to economic development have been acknowledged at the highest levels of Arab governments. King Abdullah II of Jordan recently gave a speech explaining that “basic freedoms for citizens and civil society organizations … are major requirements for realizing comprehensive development, [and] this cannot be realized except in an environment governed by the values of freedom, pluralism, tolerance, respect for others’ opinions, the rule of law and equal opportunities.” Similarly, Lebanon’s President Michel Sulayman has spoken of civil society as “a force that provides suggestions and support for the efforts of the state.”

While these statements recognize the importance of civil society, and thus offer the promise of change, few Arab governments have taken the steps necessary to provide for a more enabling environment for NGOs by revising the laws governing their activities. The NGO laws of most Middle East/North Africa (MENA) countries remain extremely restrictive. With very few exceptions – most prominently, Lebanon, Morocco, Palestine, and with the passage of new legislation in 2010, Iraq – most Arab governments have adopted NGO laws that are constrain the formation and operation of NGOs and afford significant discretion to government officials in their oversight of them, thereby preventing NGOs from playing a role as full partners for social and economic development. Nonetheless, there have been new initiatives to revise the NGO laws in a number of countries, in some cases offering the prospect of improvement.

In light of the continuing international interest in the MENA region, and the multiple existing and anticipated initiatives to revise or replace NGO laws, ICNL focuses this issue of Global Trends on the NGO laws of the Arab world.