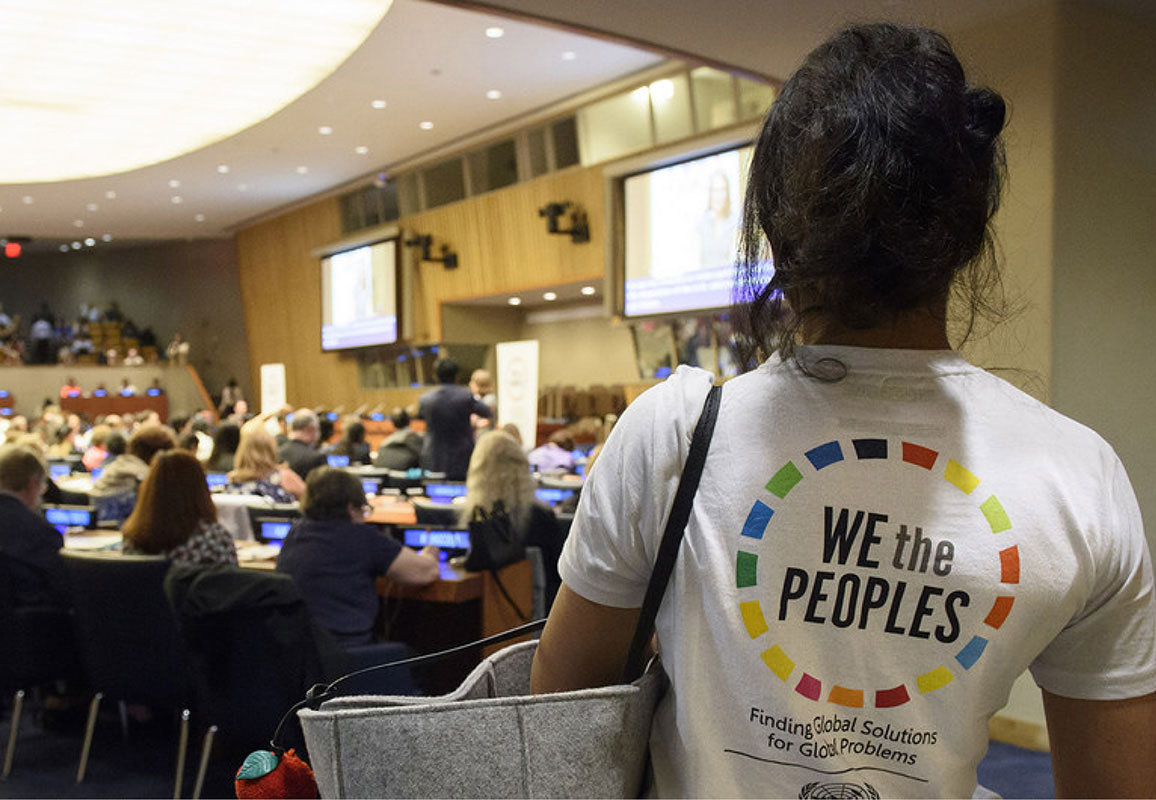 Two key human rights instruments essential to the vibrancy of civil society — the International Covenant on Civil and Political Rights (ICCPR) and the International Covenant on Economic, Social and Cultural Rights (ICESCR) — both celebrated their fiftieth anniversaries in December 2015. With this milestone as a backdrop, various multilateral initiatives took steps over the past year to strengthen the enabling environment for civil society actors around the globe.

Civil society continued to play extraordinarily influential and essential roles. Civil society organizations (CSOs) and activists have been the first responders to major natural disasters, taken the lead role in resolving devastating public health crises, given voice to the marginalized and disenfranchised, distributed essential humanitarian aid in the world’s most dangerous areas, held governments to account, provided life-saving services to the ever-increasing number of global refugees pushed for environmental protections, and alleviated the plight of the poor, among many other invaluable roles. In addition, unprecedented numbers of people from Paris to Brazil came together in large-scale protests during the past year to demand change. In some cases, civil society’s efforts led to important victories, including the overthrow of corrupt leaders, the repeal of restrictive laws, and the securing of equal rights for marginalized communities, such as those in the LGBTI community.

At the same time, however, fearing the full extent of civil society’s unleashed potential, states have continued to use a variety of tools to undermine the sector’s influence. These include the adoption and manipulation of laws to restrict CSOs’ abilities to register, protest, and access resources, and, in more extreme cases, the closure, de-registration and expulsion of CSOs. Indeed, data tracked by the International Center for Not-for-Profit Law (ICNL) shows that since the beginning of 2015 states have adopted sixty-four restrictive laws, regulations, and other initiatives; these initiatives spanned all major regions of the world. Such constraints have severely narrowed the civic space that civil society actors need to flourish.

This issue of Global Trends begins by examining some of the key events occurring at the regional and international levels that affect the enabling environment for civil society during 2015 -16, followed by a brief look at some of the successes achieved by civil society during the same period. The paper then turns to an examination of the primary ways in which civic space continues to be narrowed in many countries around the world.